Skip to content
Important Notices: Find out more about COVID-19 and our commitment to patient safety
Previous Next 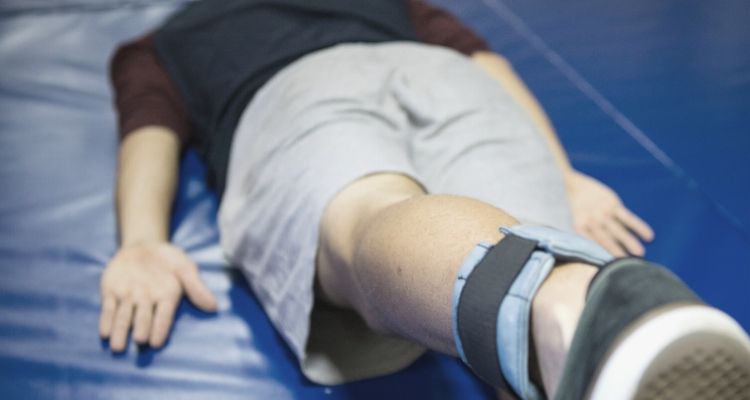 A Shift in ACL Treatment

What is the ACL and what does it do?

The anterior cruciate ligament (ACL) is a ligament in the middle of the knee that connects the femur (the bone in your thigh) to the tibia (one of your shin bones). Its job is to help stabilize the knee by preventing the tibia from sliding too far forward. When the ACL is injured, either partially or fully torn, the tibia is then able to slide farther forward than it is intended to and therefore commonly gives the feeling that the knee is unstable. According to new research, non-surgical treatment for ACL injuries may be possible.

How is it injured?

The ACL is frequently injured during activity involving cutting (sudden stop or a quick change in direction), pivoting, or a direct blow to the knee. Most commonly these injuries are seen in sports such as soccer, basketball, football, and skiing. Individuals commonly report hearing or feeling a “pop” at the time of the injury and is followed by swelling of the knee, a feeling of instability (the degree of instability dependent upon the degree of rupture to the ligament), and potential difficulty weight bearing.

Following the initial injury, x-rays are usually performed to rule out any bone fractures, but an MRI will be performed to confirm an ACL rupture and to determine the extent of damage to the ACL and surrounding soft tissue.

What is the treatment?

Surgical reconstruction of the ligament is performed more often than not to regain stability of the knee. The damaged ACL is removed, and a graft is put in its place. There are different options for the graft, and the decision about what graft you will have is likely a combination of your input and your surgeons’ experience and knowledge. The common options for grafts are a hamstring graft, a patellar tendon graft, or a graft from a cadaver (a deceased donor). After surgery is performed, patients then go through an extensive physical therapy rehabilitation program to reduce pain and swelling, restore the full range of motion of the knee, and to regain strength.

Non-surgical treatment is also a potential option and there is an increasing amount of research in this particular area. While it has always been thought that the only way to successfully restore stability of the knee after an ACL rupture is a reconstructive surgery, there is now research that indicates particular people are able to return to their active lifestyle without undergoing surgery.

This decision of whether or not one qualifies for the route of non-surgical treatment is dependent upon the extent of the injury. Most of the research has looked at individuals with an isolated ACL rupture, meaning they have no other soft tissue damage from the injury (like another injured ligament or damage to the menisci). If this is the case, there is then a series of objective and subjective measures that can be facilitated by a physical therapist to determine if an individual can be classified as a “coper”. A coper is someone who has the ability to dynamically stabilize their knee through muscular activation rather than ligamentous support; these individuals are also able to better perform during hopping tests and report no more than 1 instance of the knee “giving out” since the initial injury.

While there is still more research needed to be able to successfully determine who has the ability to go the non-surgical route, it is worth discussing with the surgeon and a physical therapist upon determining an ACL rupture. Contact us for more information on sports related ACL injuries and injury prevention.