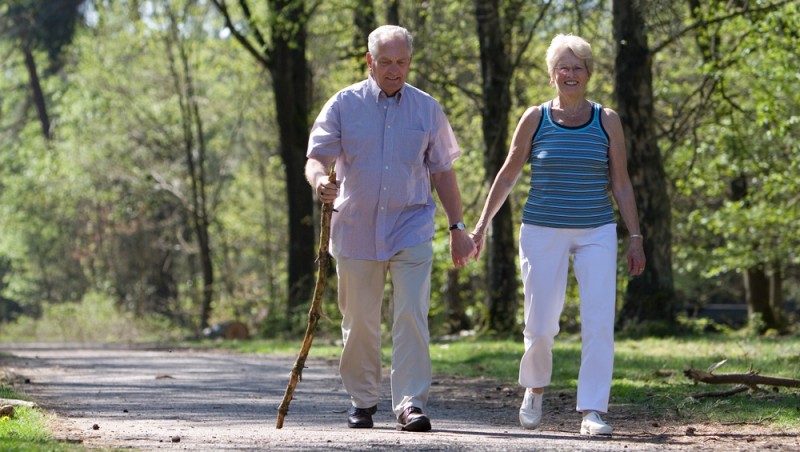 On Thursday, September, 8th, Physical Therapists across the globe will celebrate “World Physical Therapy Day.” This is a tradition begun in 1951 and, 65 years later, and for the first time in history, most people will live well into their 60s and older. At our Capital Area Physical Therapy offices in Queensbury – Glens Falls and Malta – Saratoga Springs, we see ourselves as key contributors to the ongoing health of the communities we serve, and our goal is to achieve the World Health Organization’s global vision of “A world in which everyone can live a long and healthy life” on a local level, one patient at a time.

The reality of an aging population worldwide has significant consequences on our health systems, as well as on our perceptions of what constitutes “old age.” According to a 2015 report on aging and health by the World Health Organization, there is no such thing as a “typical” older person and “Loss of ability typically associated with aging is only loosely related to chronological age.”

In other words, our long-held stereotypical assumption that old age is automatically synonymous with loss of functional ability is giving way to a view of a more healthy, autonomous and independent older population who continue to contribute in valuable ways to their communities.

As part of this new mindset, The World Confederation for Physical Therapy’s 2016 theme is “Add Life to Years.” The organization’s goal is to promote physical therapists as “physical activity experts,” who perform the vital work of preventing illness, disability and death through the use of evidence-based programs of exercise and movement to foster improved health, quality of life and increased independence for older adults.

As part of that initiative, we want to share some important statistics on aging that every adult should know:

Help us to celebrate World Physical Therapy Day by contacting us to learn more about how you can take control of your own aging process and add life to your years. Call our Malta Clinic at (518) 289-5242 or our Queensbury Clinic at (518) 502-1154 today to schedule your appointment!